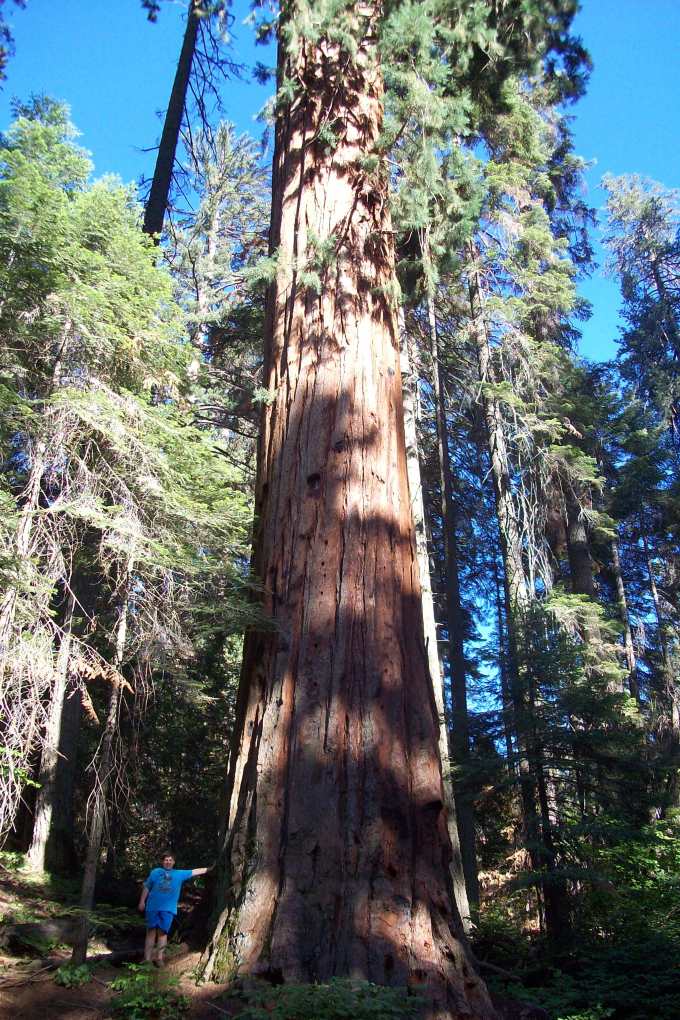 My son standing next to a Giant Sequoia in Sequoia National Park near Three Rivers, California, July 2016

Last week, my son and I were in California.  It was the first trip there for both of us, and was wonderful and memorable!  All my life, I’ve wanted to see the giant trees, and finally took that opportunity this summer. 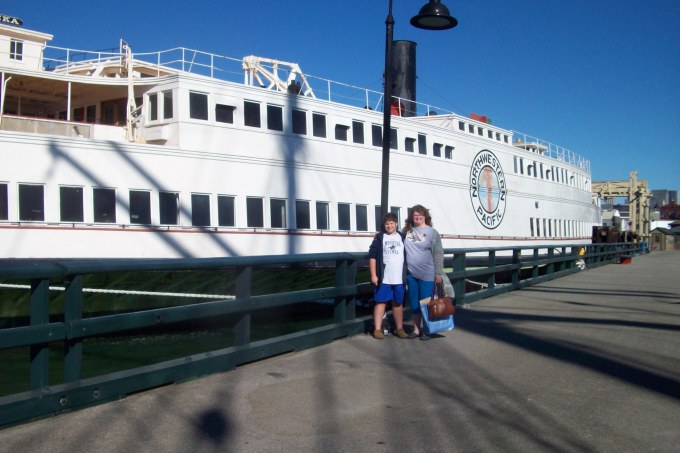 Of everything, we enjoyed seeing the Sequoias most of all, and wish we could have stayed longer!