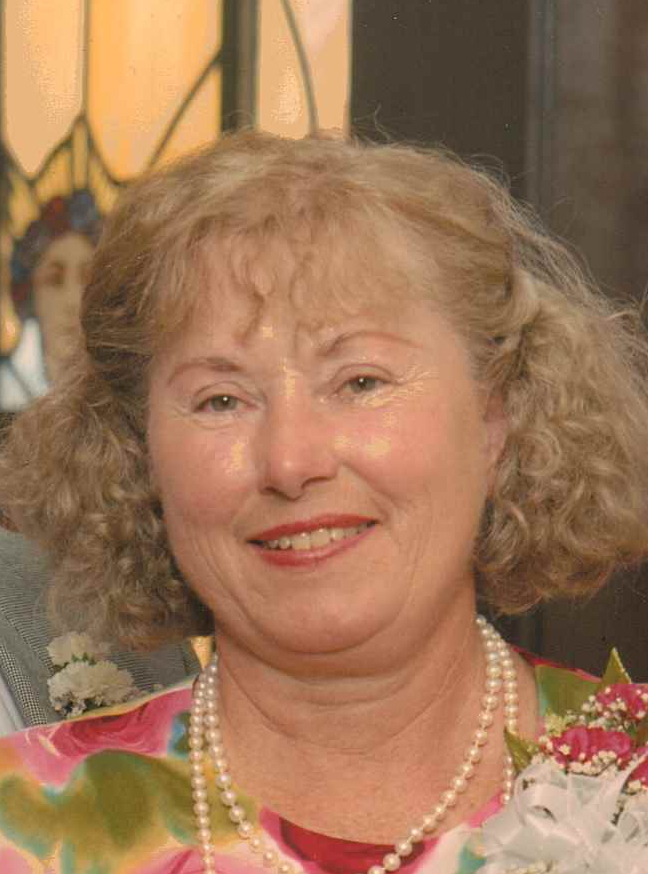 Anna Maria (Krakowiak) Babcock died on March 7, 2018 at her home in Snellville, Georgia after a long illness. Anna was a survivor of ovarian cancer. Shortly after her recovery, she was diagnosed with primary peritoneal cancer, which took her life.

Anna was born to Wladislawa “Lottie” (Bulera) Krakowiak and Janek “John” Krakowiak on July 25, 1944 in Schelerten, Germany. Anna’s parents, both Polish, endured two world wars in Europe, and decided to immigrate to the United States. Anna and her family came into the United States through Ellis Island, and moved to Gowanda, New York, near Buffalo in 1950, where Anna spent most of her life.

Anna graduated from Gowanda Central High School in 1963, and married Bruce Babcock, originally of Collins, New York, on July 6, 1963. Anna attended Jamestown Community College, studying business and psychology. She was employed at the Gowanda Psychiatric Center, and, with her husband, co-owned and operated the Sears Retail Store in Gowanda for many years, where she retired in 1982. In 2006, Anna moved to Snellville, Georgia, to be near her only grandchild, J. Bobby Nice, III.

Anna is survived by her husband, Bruce E. Babcock; her daughter, Michele E. Babcock-Nice; and her grandson, J. Bobby Nice, III, all of Snellville. Anna’s surviving son is Charles J. Babcock, of Gowanda. Anna is also survived by her sister, Maria (Krakowiak Spires) Walker, of Delray Beach, Florida, and Larry Krakowiak, of Gowanda. Anna’s surviving nephew is Phillip Spires, of Gowanda; and her surviving niece is Desiree (Spires) O’Malley of North Carolina. Anna was predeceased by her parents, and her brother, Peter Krakowiak, of Chicago, Illinois.

Among Anna’s favorite pastimes were gardening, cooking, baking, and spending time with family and friends. Anna was very religious and spiritual, and regularly prayed the Rosary. Anna, also known as “Mimi” to her family, was loved dearly by her husband and family, and will be sorely missed.

A memorial service for Anna will be held at St. John Neumann Catholic Church Marian Chapel in Lilburn on March 16, 2018 at 11:00 am. Funeral arrangements are by Wentland Funeral Home in North Collins, New York, and burial will be at Holy Cross Cemetery, associated with St. Joseph’s Roman Catholic Church, in Gowanda, New York. Memorial donations may be made to St. John Neumann Church or the American Cancer Society.