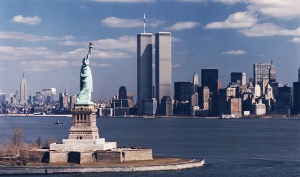 The safety and security of our country became a thing of the past on September 11, 2001.  Terrorists highjacked large airplanes, crashing into our beloved Twin Towers and Pentagon, as well as (supposedly) a field in Shanksville, Pennsylvania, taking the lives and security of 1,000s of victims with them.  In the aftermath, countless families, friends, emergency responders, medical personnel, and all of America was deeply affected by the tragedies.

The terrorist attacks of 9/11 showed America the face of evil and hatred.  As Americans living in our safe and cozy world of freedom and democracy, many are oblivious to the terrorism, hatred, and evil that occurs around us throughout the world – and on 9/11, in our own country. 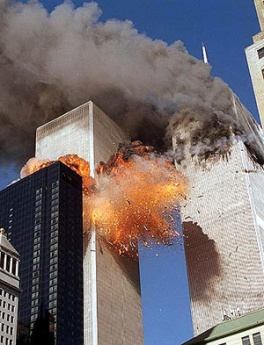 About 27 years ago, I had a vision in a dream of the terrorist attacks on the Twin Towers.  Because it was a dream, I did not know that the images that I saw would actually become a reality.  The instant that I heard on my vehicle’s radio of the plane crash into the first tower in New York City, I knew that the image that I had dreamed was real.  I was shocked, saddened, grieving, incredulous, and without words that what I had seen in my dream really happened. 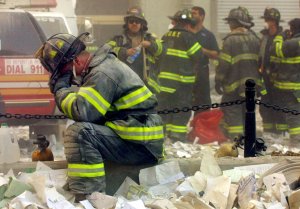 The actual image in my dream that I saw so many years ago was of both Twin Towers burning, and minutes after hearing of the first plane crash, the second occurred.  I had taken the day off from work that day due to a medical appointment, and after it, was glued to the television into the night, still incredulous about the terrorism that had occurred. 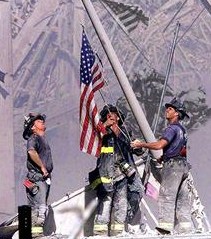 Firefighters Raising Flag
in Aftermath of 9/11 (4)

It was devastating to think that I might have been able to give some warning about the event, but did not, because I had not realized that it would be real. 😦 Then, I also think back and wonder if anyone would have believed me even if I did share about such a tragedy.  Would I have also come under scrutiny?  Had I known better, it would have been worth the risk to inform about what I saw in my dream. 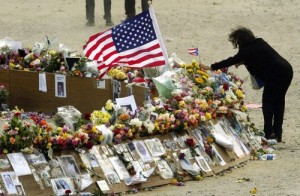 Memorial Flowers, Photos, and Flags in Remembrance of 9/11 (5)

I lived in Manhattan in 1993.  The Twin Towers that I fondly remember are those that stand tall and proud, high into the New York City skyline.  That is the New York that I remember.  And, while I prefer to remember the New York City that was in the past, we cannot escape the fact that terrorism does occur and that there are terrorists among us.  I believe that Americans must take greater care and caution in protecting ourselves on a greater scale, to be aware of anything that appears suspicious or amiss, to inform authorities and/or take personal action to deter or stop potential terrorist acts from occurring. 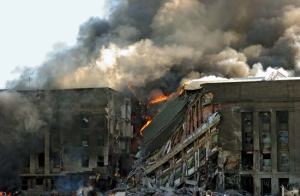 While we have made great strides as a nation in strengthening and burgeoning our national security, the events that occurred at this year’s Boston marathon are a reminder that more needs to be done.  For the greater good and for the best interests of everyone – including the terrorists who cannot see that their actions are wrong – we, as a nation, must be more aware, take more action, and be more cautious and inform about others’ actions that may seem strange or suspicious. 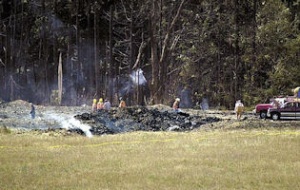 We must be aware when people take piloting classes, but are not interested in learning how to land a plane.  To me, that would immediately raise suspicions.  We must observe when people are carrying heavy backpacks into crowded events, placing and leaving them there.  We must be aware of people who park vehicles in particular areas and abandon them.  We might even be aware of people who wear heavy clothing on a hot day, in order to conceal a weapon. 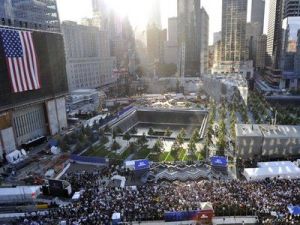 Americans must awaken from our slumber, no longer being complacent about our safety and security.  There are many people out there who hate Americans and who will do whatever possible to injure or kill as many of us as possible.  We must be vigilant of our surroundings and environment, taking action, removing our apathy and complacency. 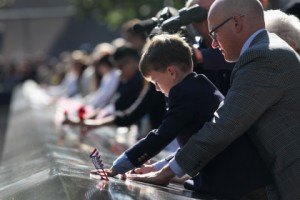 The events of 9/11 should have taught us that we should not necessarily view the world with rose-colored glasses any longer.  Let us always be aware and vigilant so that such terrorist actions are not repeated on our soil.